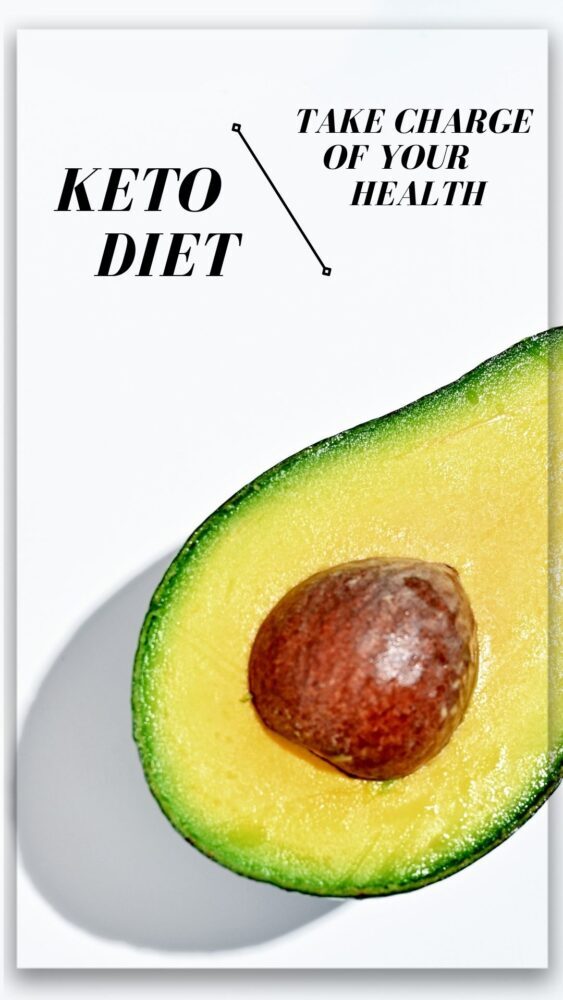 Numerous nutritionists and medical experts have for the longest time treated keto diet plans as not only inferior to established diets (vegetarian, vegan, raw food, and such), but they also considered it to be potentially unhealthy. In recent years, the narrative shifted towards its many benefits, such as quick weight loss, heart health boost, and even reduction of seizures.

However, the ketogenic diet is largely based on avoiding carbs while maximizing fat intake, which requires a calculated approach to work. Today we’ll talk about what the keto diet is, its benefits, and how to take charge of your health through it, so let’s begin:

There are numerous benefits to this diet type that most people would find unusual. For instance, not many diet plans protect healthy brain functions, reduce acne, and improve the overall health of the cardiovascular system, but the ketogenic diet does.

One of the main allures of this diet, though, is healthy weight loss. Again, most people would assume that focusing on foods that are remarkably high in fat will inevitably lead to adverse effects.

The reason why the keto diet is called such is that your body will enter the so-called ketosis state. Normally, our bodies use carbs as energy fuel. In ketosis, our bodies burn fat while generating ‘ketones’ that serve the same purpose.

Essentially, weight loss occurs because the main focus is on fat intake – the exact ingredient that your body will burn to generate energy.

One of the main challenges of creating a sustainable keto routine is finding the foods and recipes that you actually like while introducing some variety to the mix. This may be considerably more difficult for people who struggle with lactose intolerance, but fortunately, dozens of dairy-free keto recipes are both healthy and tasty.

While popular keto plans mainly revolve around meat, poultry, eggs, and cheese, there are dozens of other foods you can include in your diet plan, including:

Clams, oysters, squid, salmon, and sardines are all great for keto plans. They have a very low carb count and are rich in Omega 3. Eating fish frequently is also great for improving cognitive health, as well as for lowering the risk of numerous diseases.

Strong in fat and low in carbs, nuts will add the much-needed flavor to your meals while providing health benefits as a bonus. Moreover, nuts generally have a high fiber count, aiding your digestive system and preventing constipation.

Quite a lot of people are not particularly interested in ever trying any keto diet plans thinking that they’ll have to abandon their coffee-drinking habits. In fact, Senna tea is a staple in ketogenic diets, as it promotes faster bowel movement and eliminates constipation quickly and organically.

Coffee, as well as tea, are beverages with a low carb count, although you will have to switch over to Stevia (or similar artificial sweeteners) if you can’t drink them without sugar.

Feta, mozzarella, parmesan, pepper jack, string cheese, cheddar, and brie are all keto-friendly types of cheese. Their carb count is not as low in comparison to seafood, although it’s much lower than the carb count of most categories of cheese. Consider adding these foods on your menu for a bit of variety, but sparsely.

While you should avoid a lengthy list of greens, there are still quite a few vegetables with minimal carb count, such as avocado, broccoli, cucumber, eggplant, lettuce, and especially olives. All of these veggies have floor-level carb count and can be introduced to any meal in whichever quantity.

Drawbacks of the ketogenic diet and how to counter them

While keto diet plans are usually well-rounded in terms of tastiness and healthiness, there are a few pitfalls to avoid.

First and foremost, you’ll have to remove a couple of food categories from your menu, most notably beans and certain types of fruits and vegetables. People who’ve created a ‘lazy’ keto plan that is largely based on eating meat and seafood will invariably experience nutrient deficiencies.

The best way to fight this issue is to focus on eating fruits and vegetables that contain them, which essentially rules this approach out. Avoid eating processed foods as much as you can; cook as often as you can instead. Another good way to address nutrient deficiency is to supplement the lack of certain nutrients with multivitamins.

Another drawback of the keto diet is the higher potential of facing constipation. Given that you’ll mostly eat high-fat foods, your digestive system will eventually slow down. Make sure you’re hydrated and take senna tea an organic laxative.

We would love to hear from you... Tell us about your Keto Journey!

The Pioneer Box is here and its awesome!

What is Keto Diet, How Keto Diet Works and How Our Basic Keto Subscription Box Can Help You in Achieving Results with It?